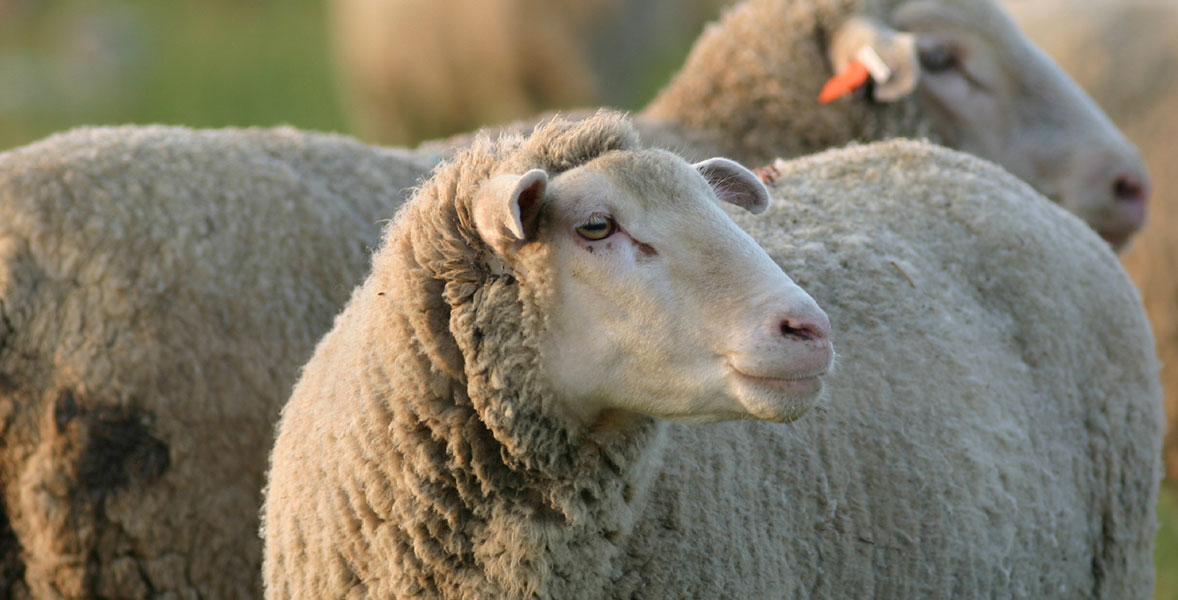 Wheat prices are now lower than at this time last year. The Russian statistic office (Rosstat) forecasts the 2013 grain crop in Russia at 97.0 million tonnes which would be significantly above the drought reduced 2012 output of 71.0 million tonnes Closer to home the UK crop in now estimated to be 11.75 million tonnes (up from 9 million tonnes earlier in the year) and with the reasonable growing conditions we are now seeing could go higher. There are however considerable regional variations – East Anglia fair – North and West poor.

Soya supplies remain tight and prices extremely high due to the ongoing logistical situation and political/economic problems in Argentina. The US soya planting has caught up and with good growing conditions should produce a far better crop than last year.

The UK crop is now estimated at 1.6m tonnes (average 2.6m tonnes) with the total European crop coming in at 20m (average 19.3m tonnes). Vegetable oil demand is low and crushing margins remain at historically low levels. Prices will be determined by the size of the European crop.

Woldmarsh Producers is one of the UK’s Leading Farmer Owned Agricultural Buying Groups based at Louth Lincolnshire.

Woldmarsh members are invited to contact Woldmarsh for prices and information on all Game, Pig, Poultry, Sheep and Cattle Feeds which are now available in their area.

Follow us @DuffieldsFeeds, to keep up to date on what’s new at Duffields and industry related news!

Local customer Martin Snell appeared on the BBC One Show last week as part of a film feature on the Devon County Show. He was interviewed, wearing a Duffields sweatshirt, as an entrant in the pig classes and went on to claim both The Champion Breed and Reserve Champion with two of his award winning Large Blacks.

The Snell family have been staunch supporters of Pen Mill/Duffield for over twenty years during which time we have been proud to supply all the feed requirements for both the pig and dairy herds.

Martin is also due to appear on ITV Westward News on the 29th May following a recent filming visit to the farm.

Many thanks to Martin and family for the free publicity!!